How to Use django-hosts Library 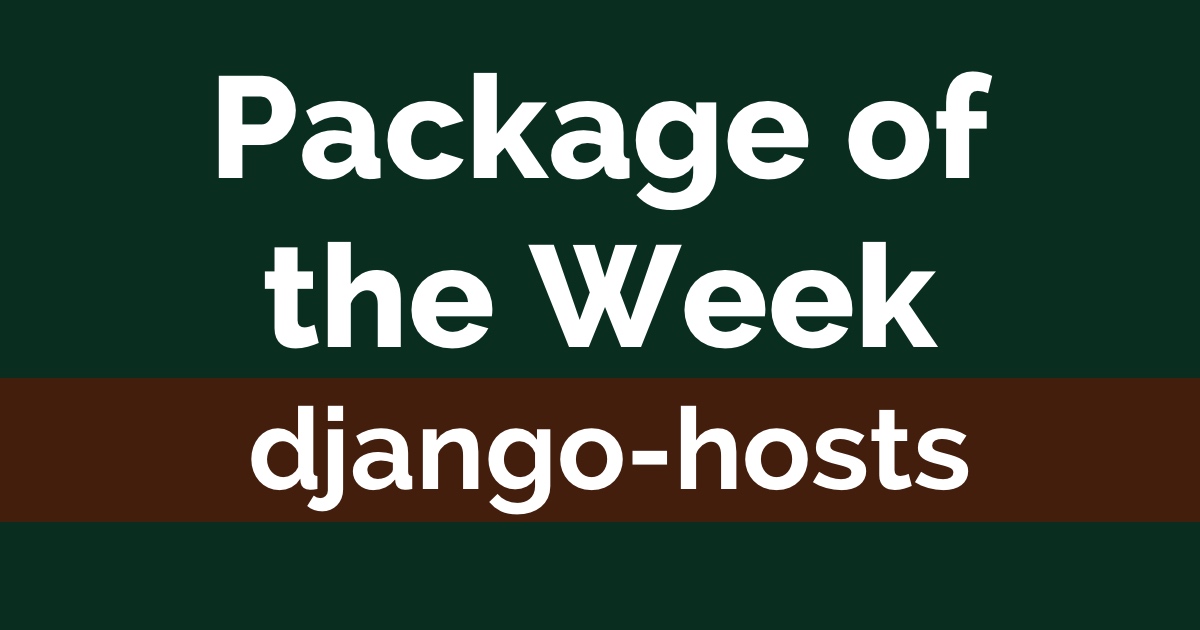 This is a very handy Django package that I’ve used in a couple of projects. Essentially django-hosts let you serve different parts of your application under different subdomains. For example, let’s say we have a Django application deployed on www.example.com. With this app you can serve an e-commerce under shop.example.com and the help center under help.example.com. And in the end, it’s just a single Django website.

It can also be used to host user spaces, with a wildcard, where your users could get their own subdomain like vitor.example.com or erica.example.com. But that require a few tweaks in the DNS configuration.

A small caveat of developing with django-hosts is that you will need to do some configurations in your local machine, which can differ if you are using Windows, Linux or Mac.

Install it with pip:

Add the django_hosts to the INSTALLED_APPS:

Still in the settings.py, add the following configuration variables:

Create a file named hosts.py right next to the urls.py:

Let’s create an app named help to illustrate the usage of the django-hosts:

Then inside of the new app, we create a urls.py module:

In order to test it locally, you will need to setup a local DNS host.

On Linux and Mac, the file is located in the path /etc/hosts. For Windows it should be somewhere in %SystemRoot%\system32\drivers\etc\hosts. 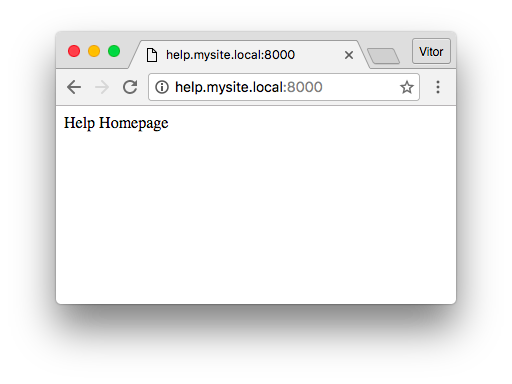 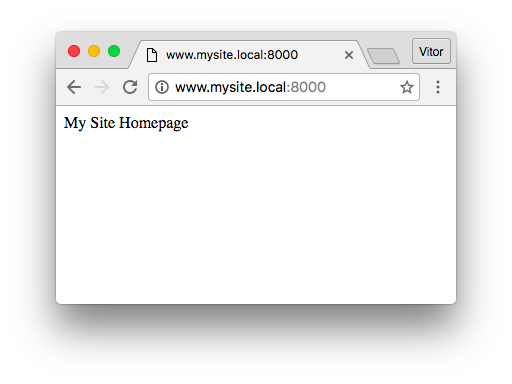 Now instead of using the {% url 'home' %} notation, you can load the django-hosts template tags:

The django-hosts extends Django’s default reverse function so you can pass an extra argument host:

You can learn more by reading the Official Documentation or browsing the code on GitHub. 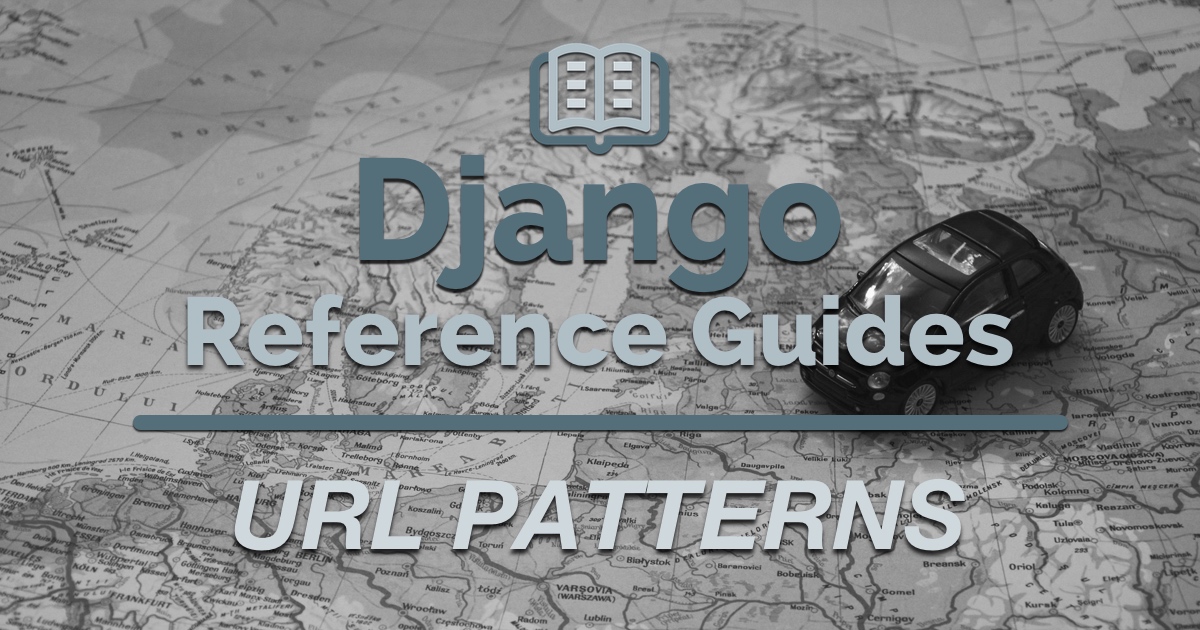