This is a very simple trick that can help you optimize your database queries using the Django ORM.

It is important to note that the Django QuerySets are lazy, which is a good thing if used properly.

For example, if we consider a model named Invoice and the following lines of code are executed:

At this point, the Django ORM didn’t touch the database yet, meaning no query was executed. It will hit the database when we evaluate the QuerySet. Usually it happens when we start to iterate through the QuerySet, in a view or in the template, like in the following example:

In the example above it is perfectly fine. Only one database query will be executed. But the problem starts to appear when your model relates to other models through ForeignKey, OneToOneField or ManyToManyField.

Let’s say our Invoice model has ForeignKey to a Vendor model:

If the unpaid_invoices QuerySet has 100 rows, this simple for loop will execute 101 queries. One query to retrieve the invoices objects, and one query for each invoice object in order to retrieve the vendor information.

This undesired effect can be mitigated using the select_related method in order to retrieve all the required information in a single database query.

So, instead of filtering the unpaid invoices like the first example, you may want to do it like this:

This way, the Django ORM will prefetch the vendor data for each invoice in the same query. So extra queries are no longer needed for this case. This can give a great performance increase for your application.

A good way to keep the track of the number of executed queries is using the Django Debug Toolbar.

You can also learn more about the Django QuerySet API reading the official Django Documentation. 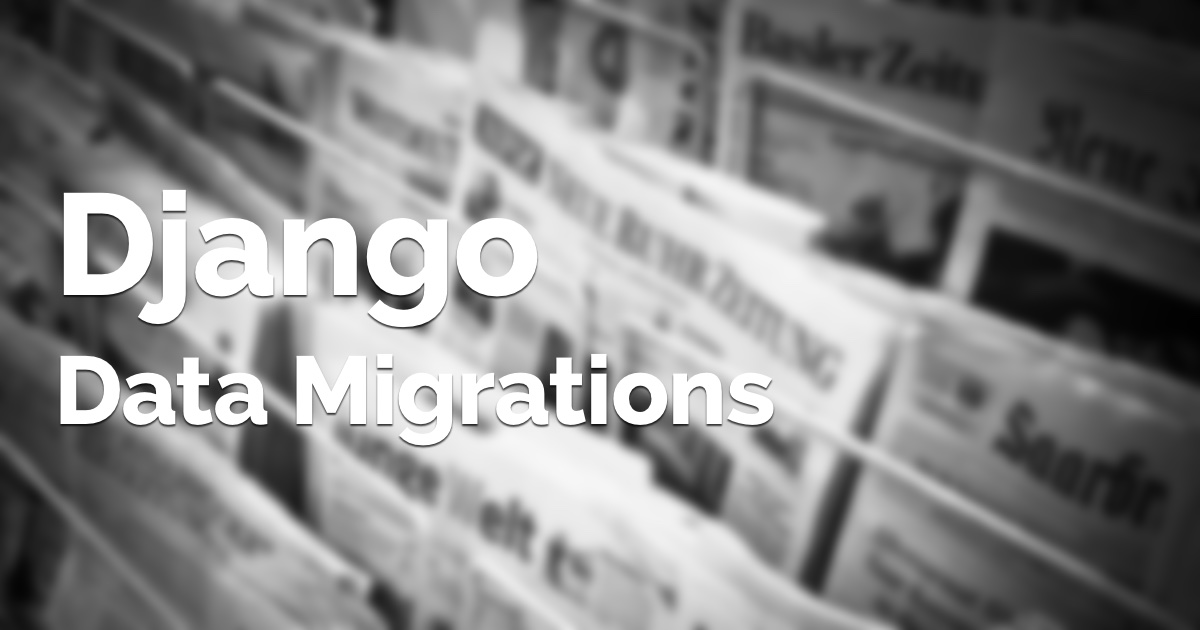 How to Create Django Data Migrations 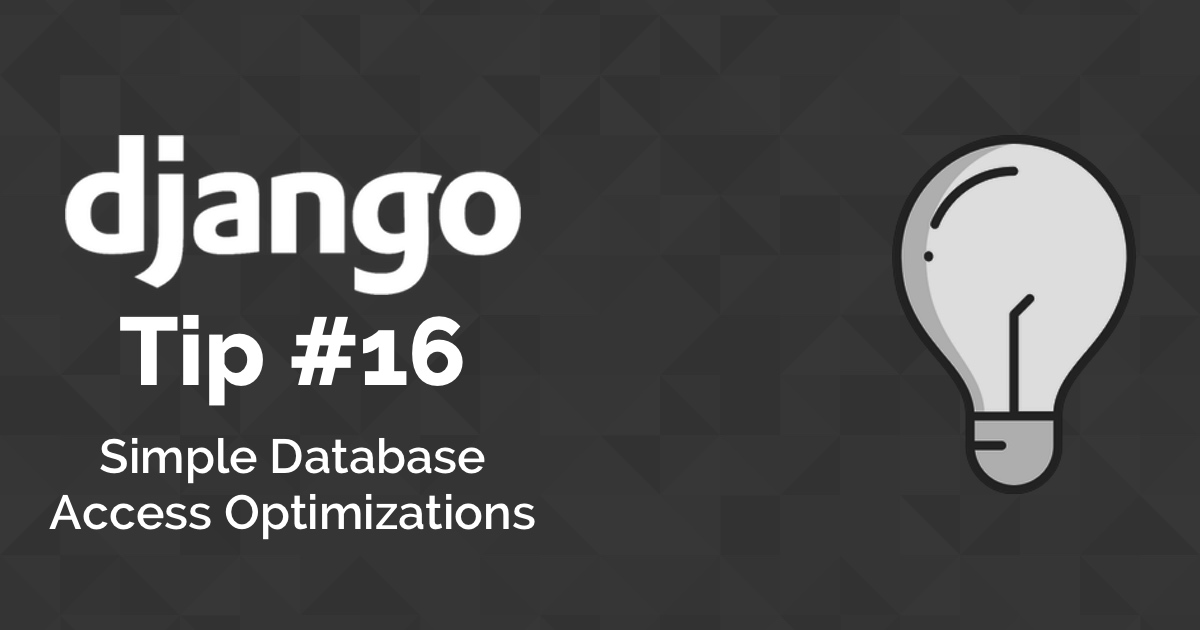 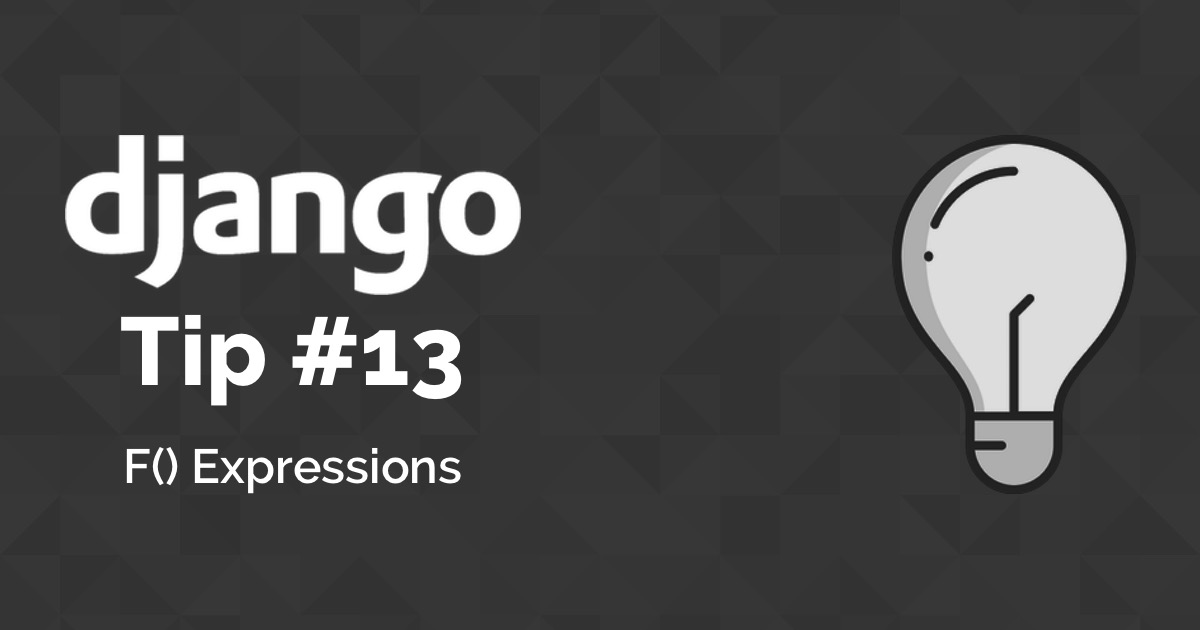