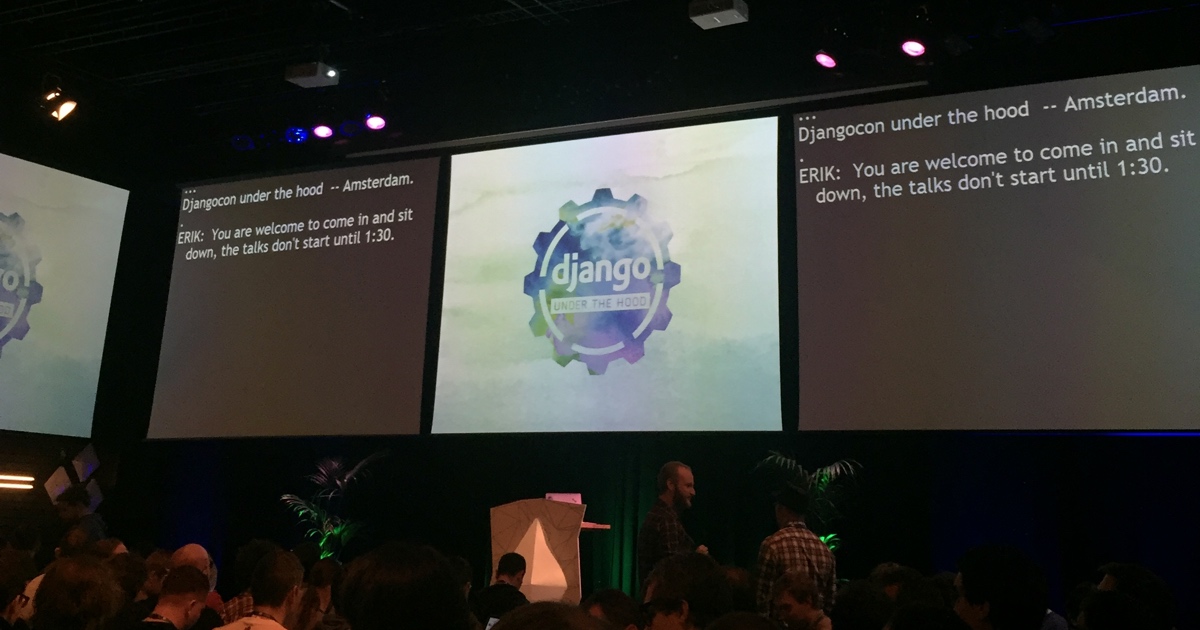 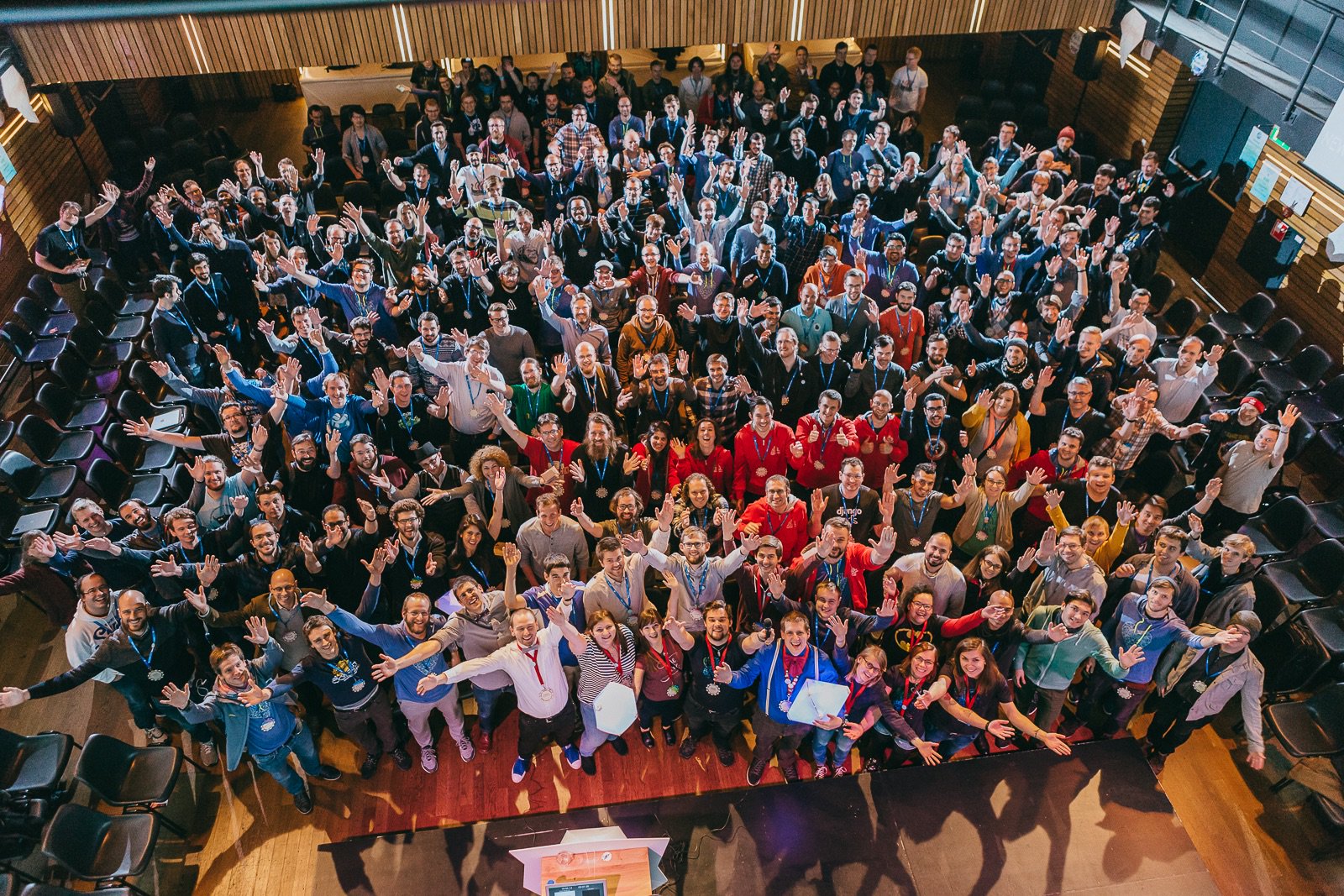 Over 300 Djangonauts. Stellar organization. Nine great talks. Two days of sprints. Awesome venue. Very healthy and friendly community. You could feel the excitement and enthusiasm of everyone participating in the conference. This was quite a surprise for me! Because the parameter of comparison I had was previous academic conferences I’ve attended – and they are far from being that fun :-)

In the first day we had three talks, starting by Andrew Godwin presenting the underlyings of Channels and discussing about the Django specific implementations.

The last talk of the first day was presented by Aymeric Augustin, he talked about debugging performance, both on front end and backend, tackling performance issues related to CSS, JS and much more. In the backend, he talked about the implications of the ORM and gave some insights on the differences between select_related and prefetch_related and also on other ORM related optimizations.

The second day started with a keynote by Jennifer Akullian from Keen.io. She talked about mental health in tech. It’s a very big and serious topic. Many developers worldwide are working way too much and experiencing burnouts, and we are not talking about it.

Loïc Bistuer talked about Django Validation, exploring the main concerns of data validation, such as enforcement, user experience, performance and convenience. He also talked about the different approach to validate user input.

Idan Gazit is a software developer from Heroku, and gave a presentation about the modern JavaScript. He talked about how to work with the newest JavaScript versions, discussed about frameworks, packaging, orchestration and deployment.

Nadia Eghbal tackled the challanges of funding open source. She highlight how tough it is and how different it is from other types of funding, such as startup funding, academic funding, etc. The problem is not only with the money itself but also with the access to the money. Right now many open source funding happens ad hoc, such as crowdfunding, bouties, tipping, but none of them are sustainable.

Finally, the last talk was about Django at Instagram, presented by Carl Meyer, a Django Core developer and Instagram employee. He talked how Django was important for the Instagram growth and how it is still used today. He shared some very impressive numbers, such as 95 million photos and videos are uploaded every day, handling up to 4.2 billion likes every day. In total, their database holds more than 2.3 trillion likes in total. To do that, Instagram have tens of thousands Django servers running. He talked about the evolution of Instagram and some fun facts on how they migrated from Django 1.3 to Django 1.8.

Below you can find all the nine talks that happened in the DUTH conference in the first two days. 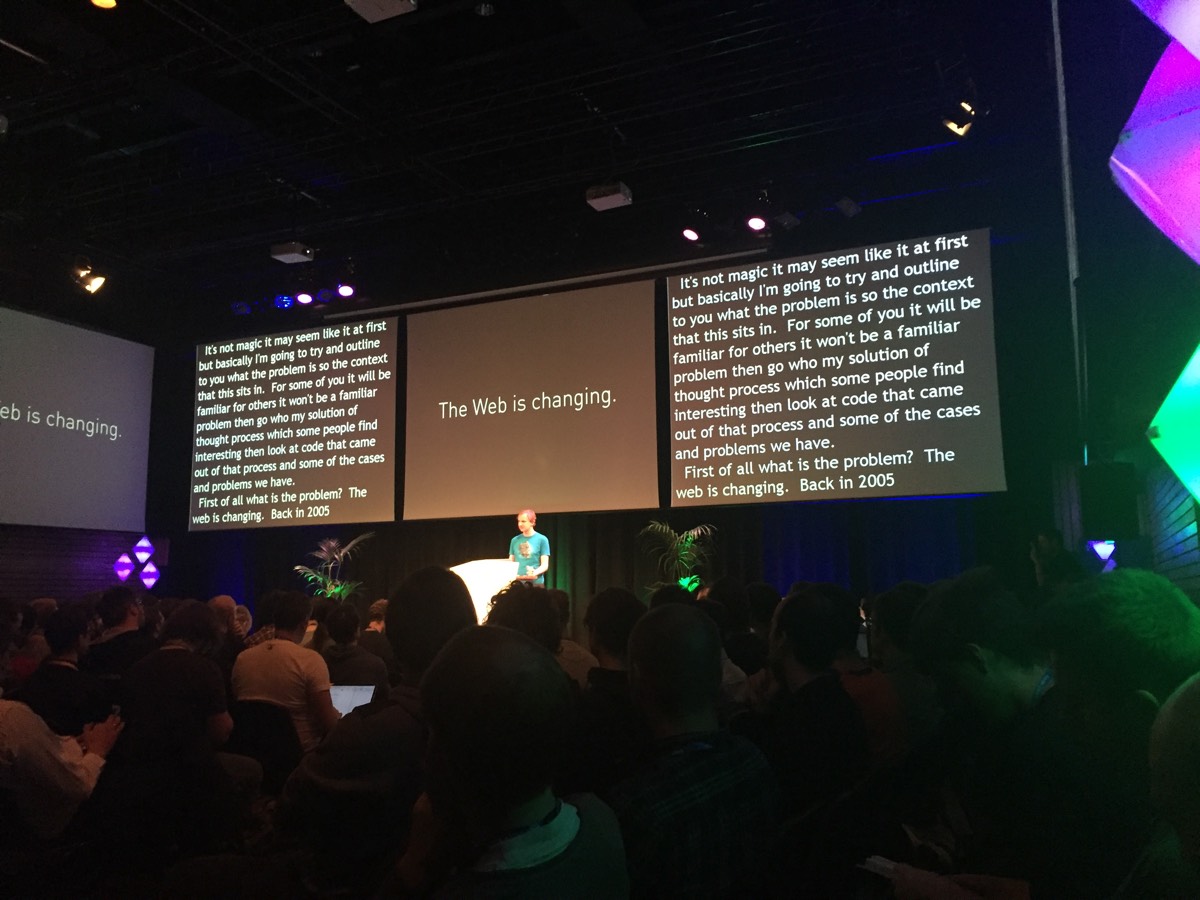 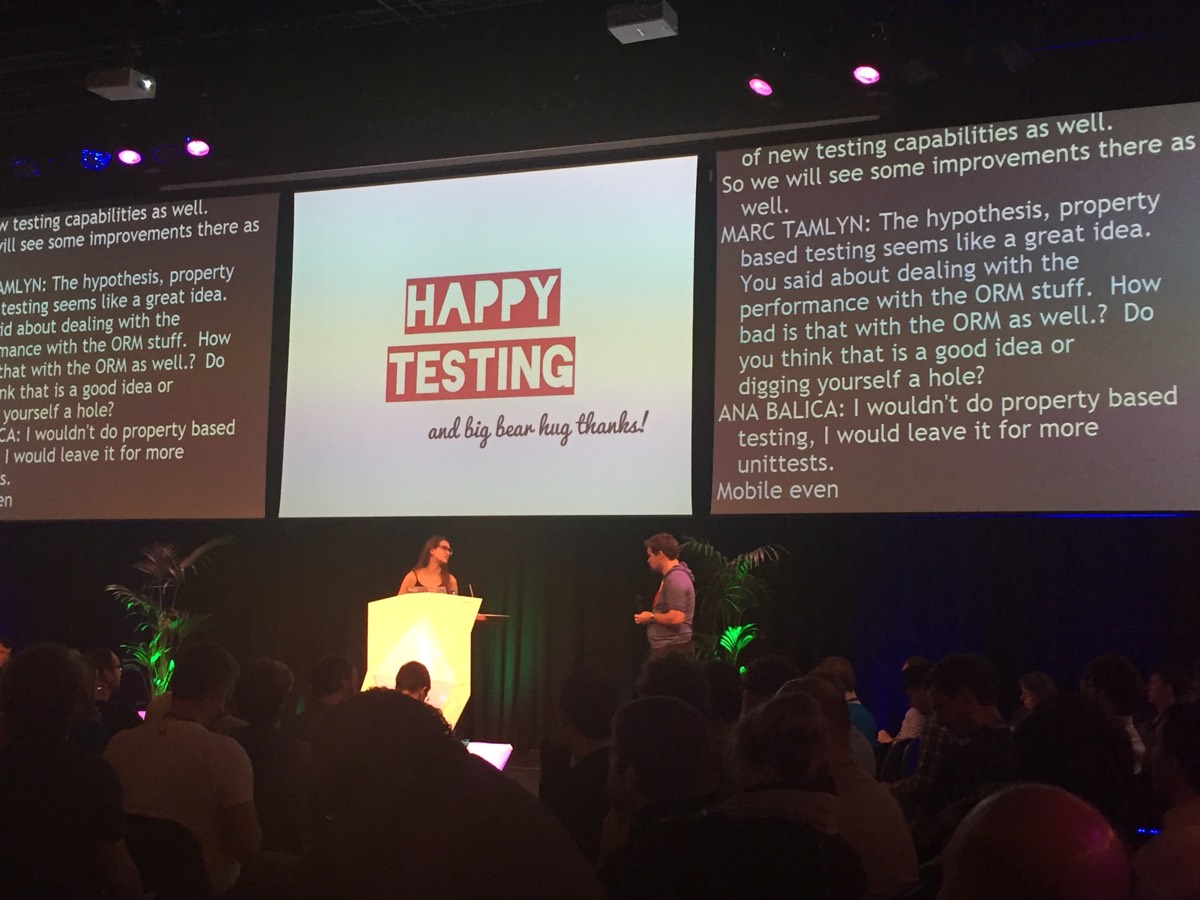 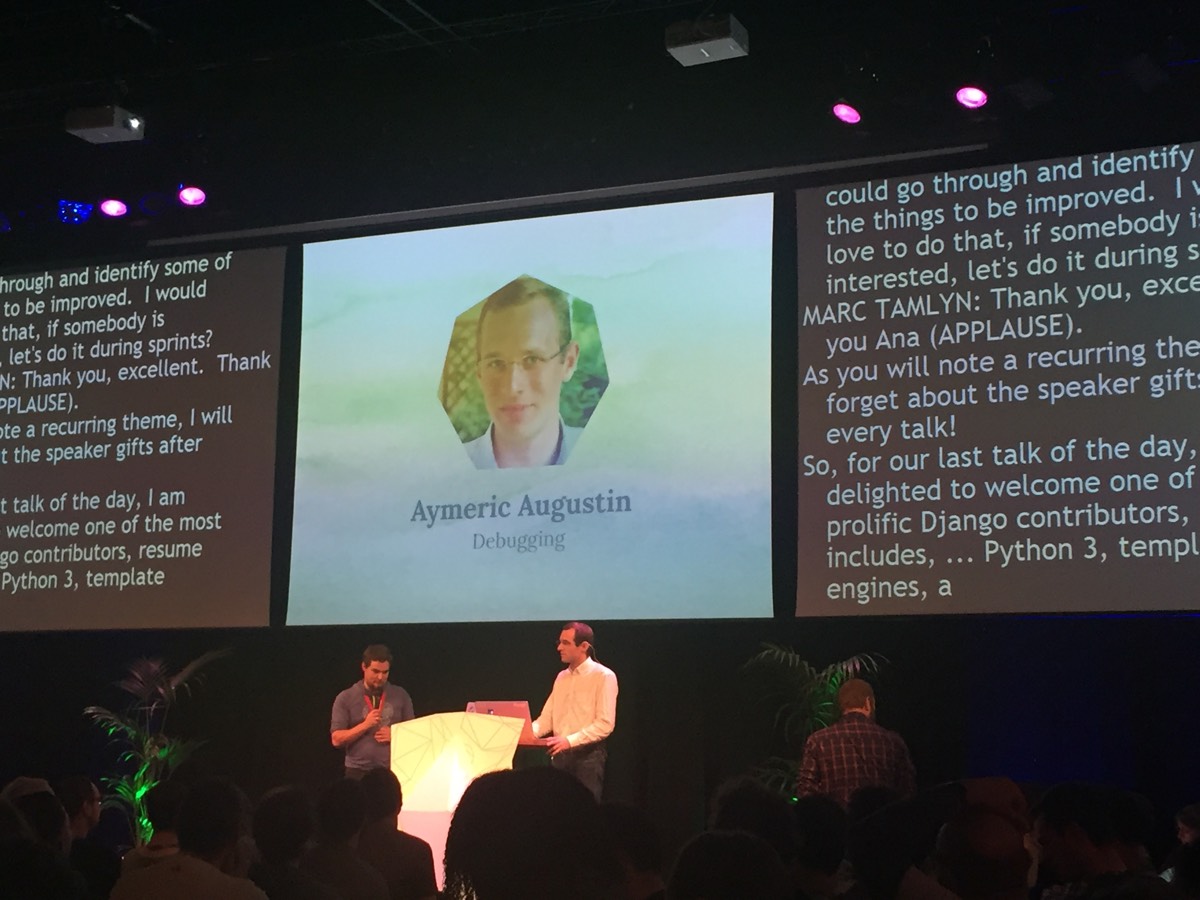 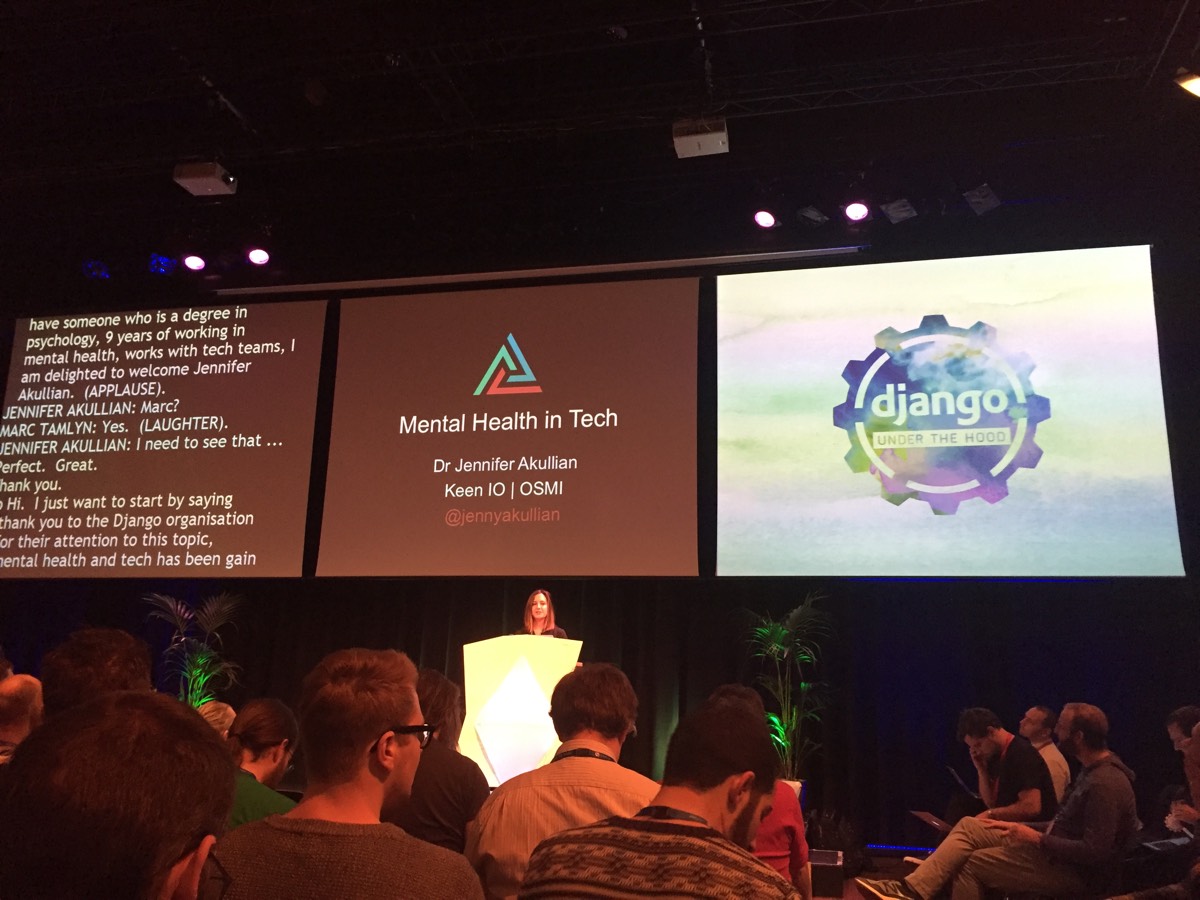 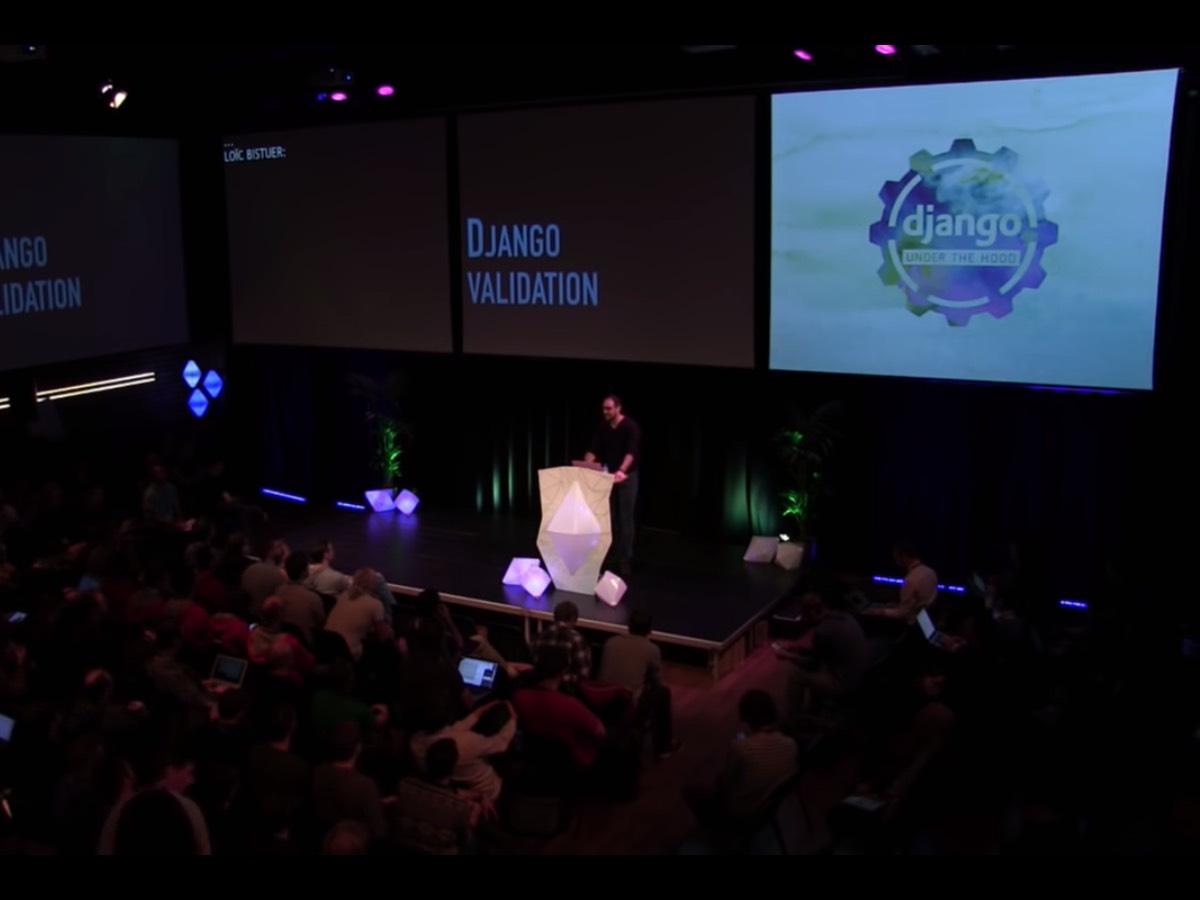 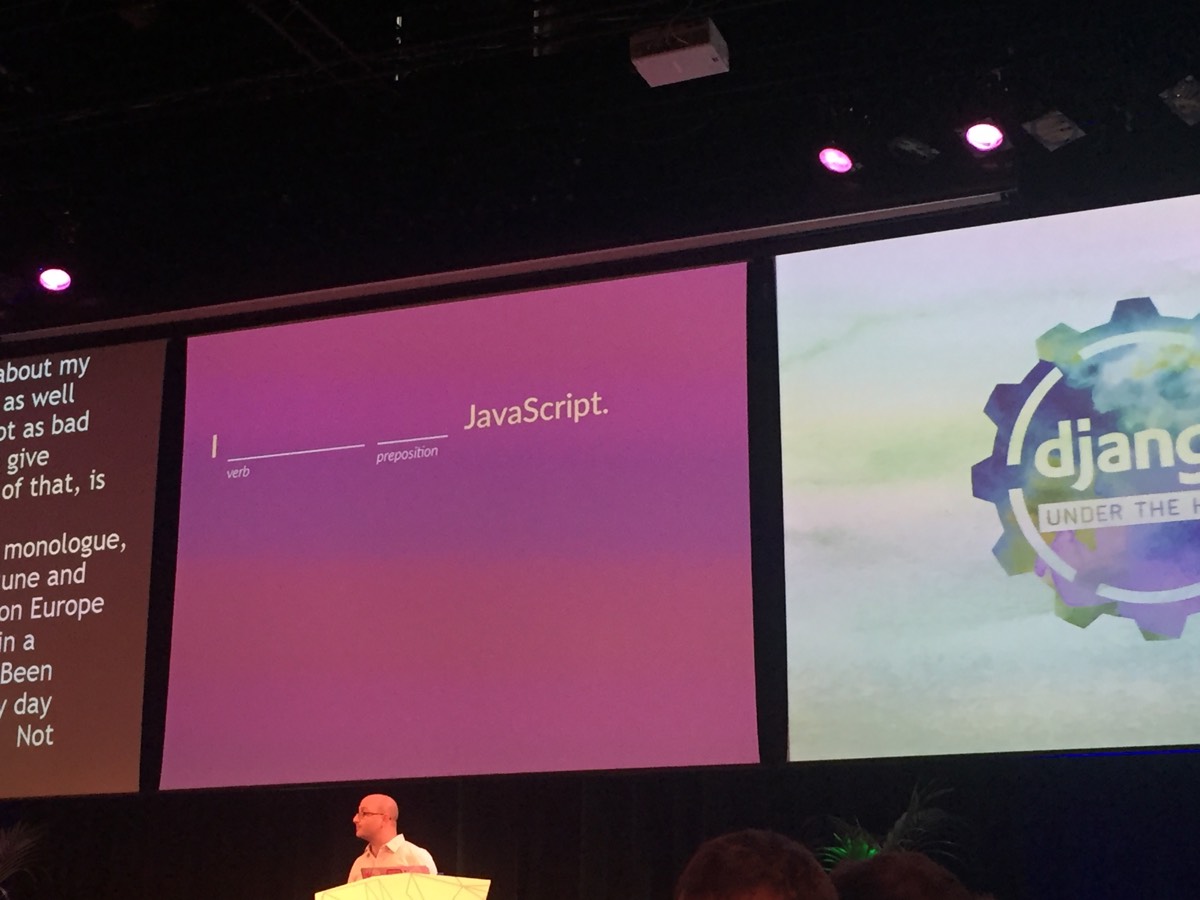 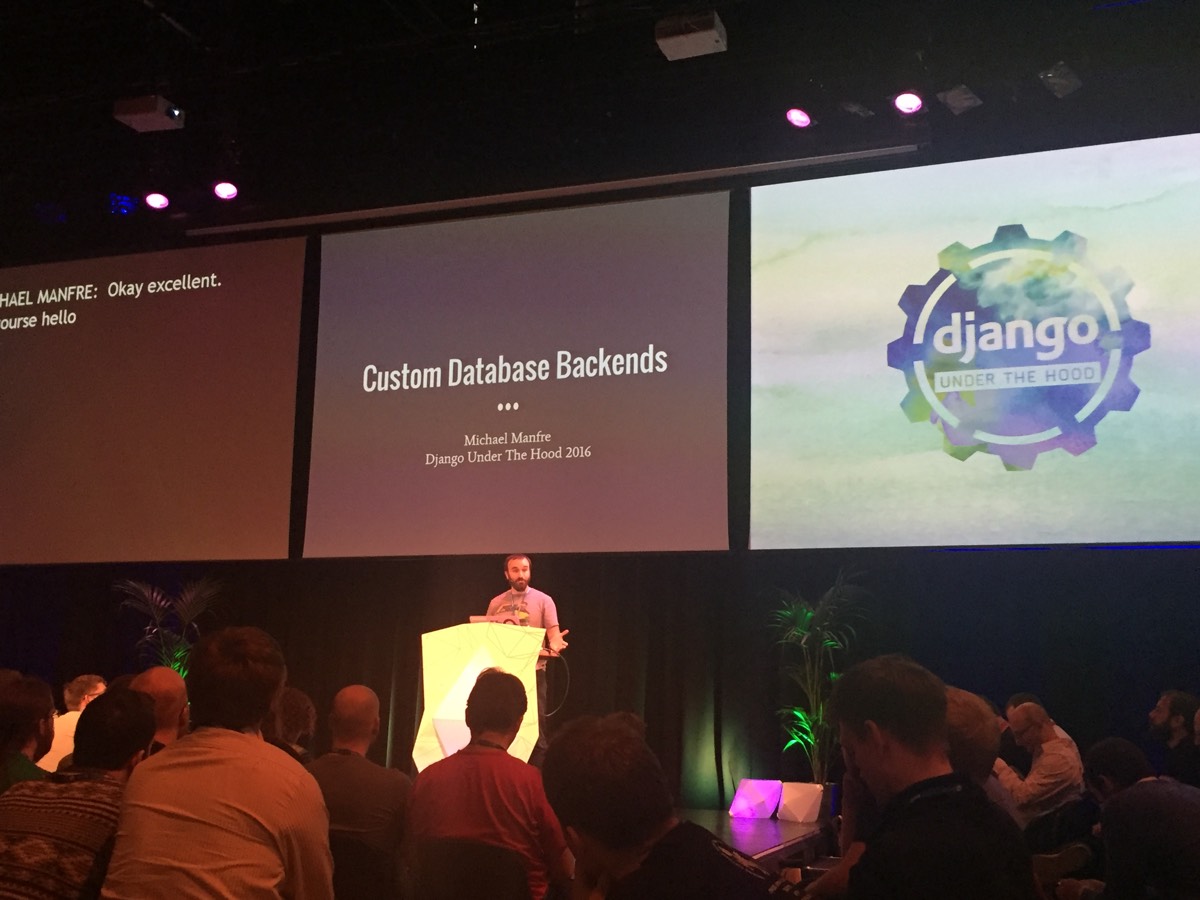 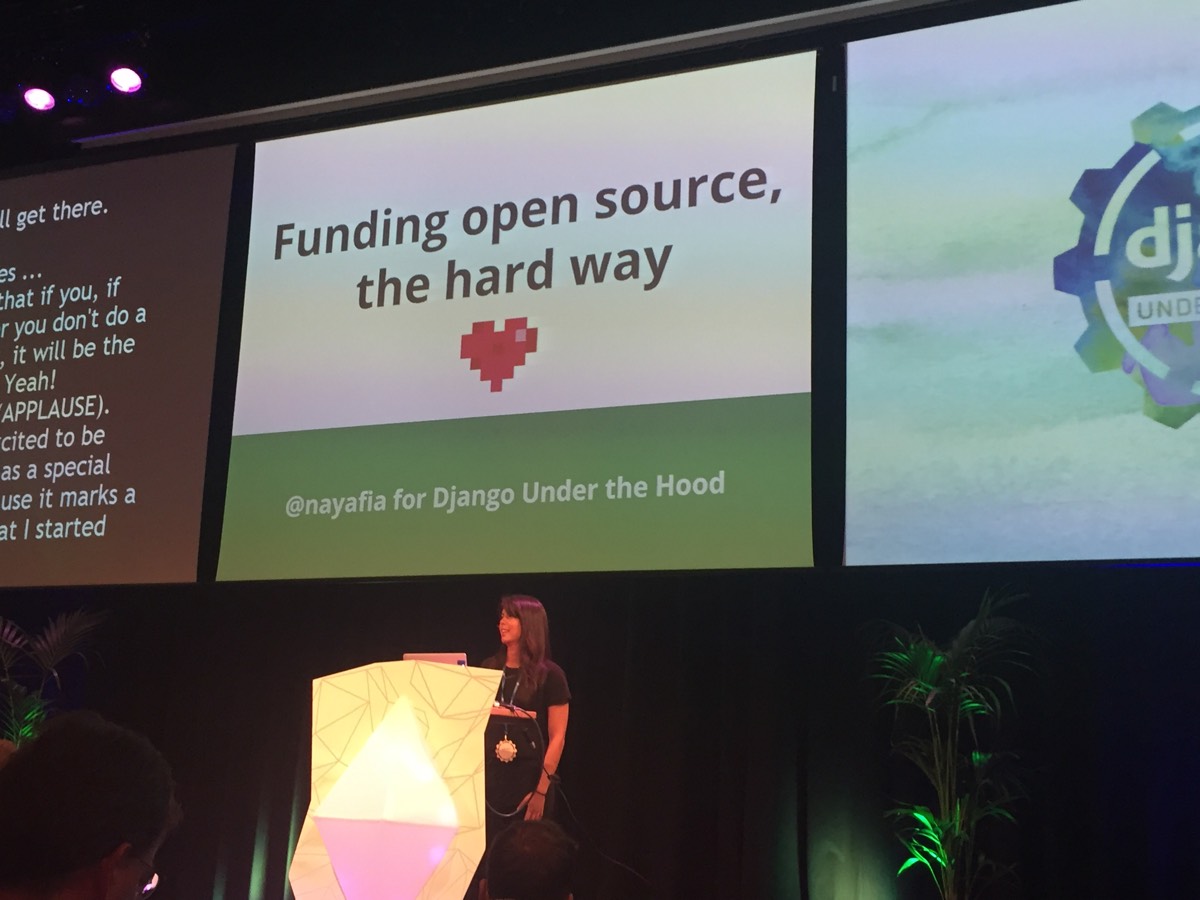 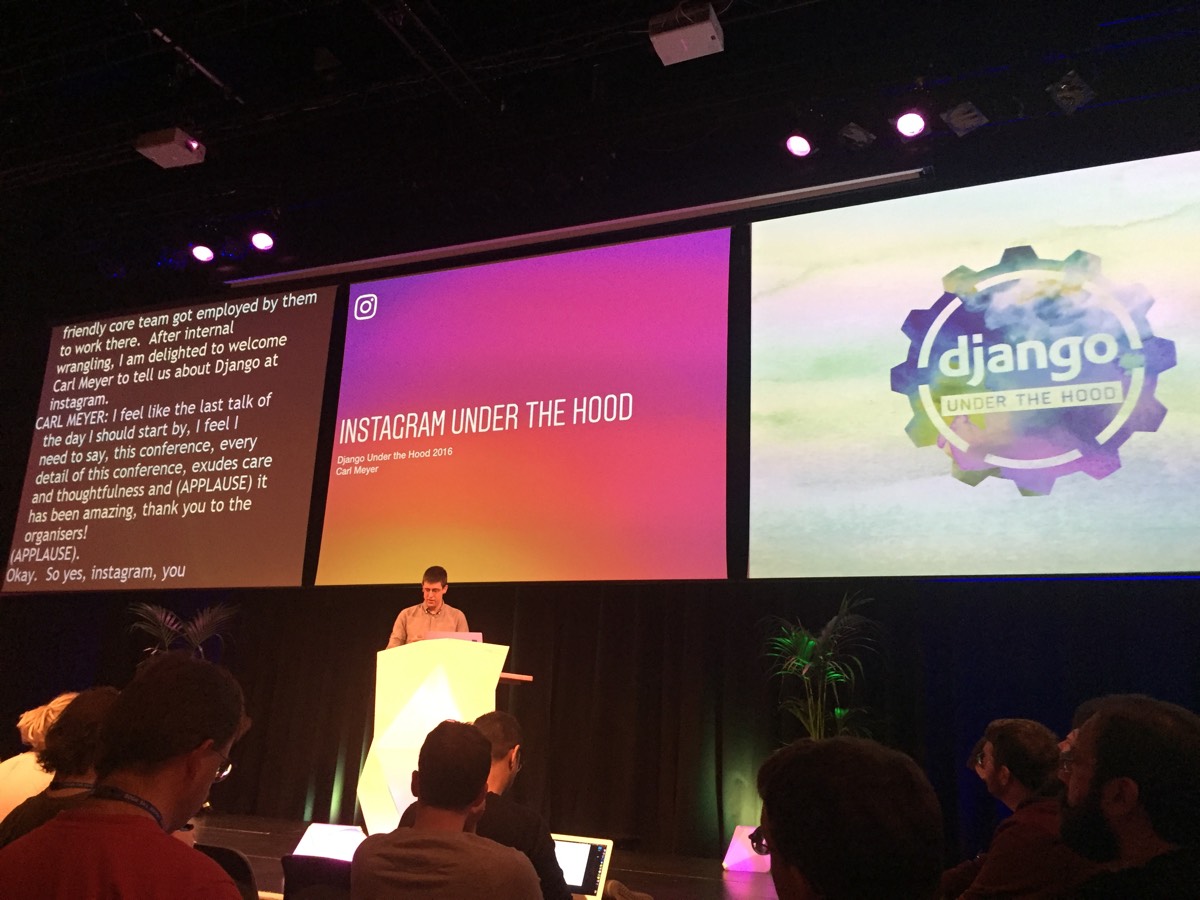 It was a unique experience. The talks were great. For the next weeks I will try to summarize some of the contents from the talks and write it down in form of posts here in the blog, so we can explore together some of the topics and learn more about it!