How to Save Extra Data to a Django REST Framework Serializer

In this tutorial you are going to learn how to pass extra data to your serializer, before saving it to the database.

When using regular Django forms, there is this common pattern where we save the form with commit=False and then pass some extra data to the instance before saving it to the database, like this:

This is very useful because we can save the required information using only one database query and it also make it possible to handle not nullable columns that was not defined in the form.

To simulate this pattern using a Django REST Framework serializer you can do something like this:

You can also pass several parameters at once:

In this example I created an app named core.

Very similar example, using the same models.py and serializers.py as in the previous example. 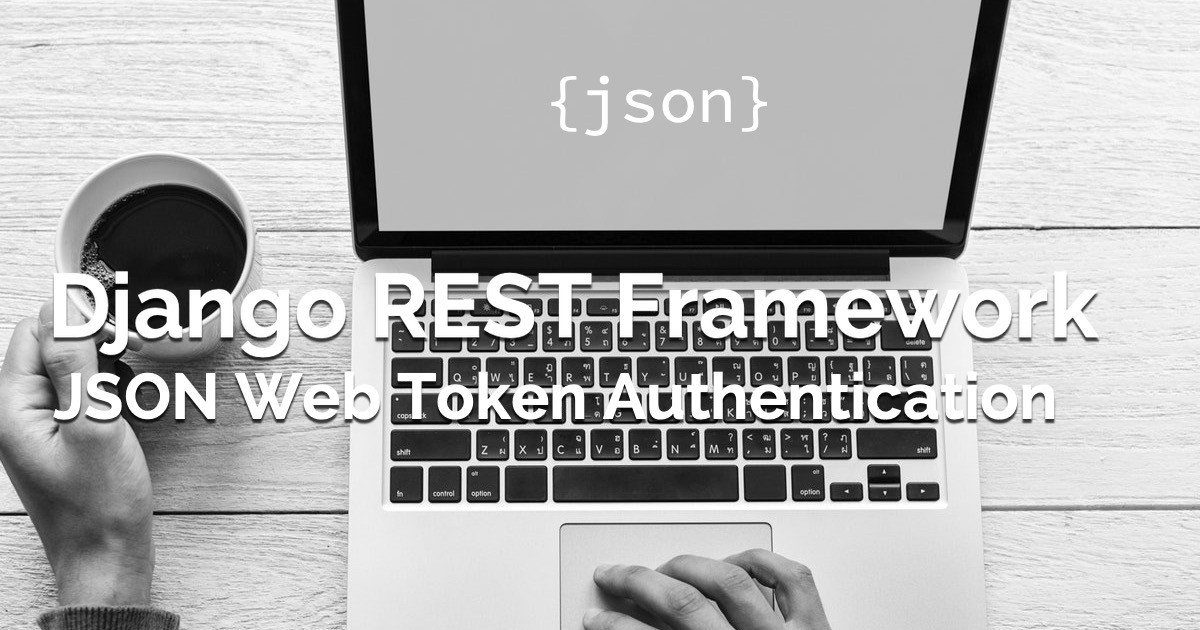 How to Use JWT Authentication with Django REST Framework