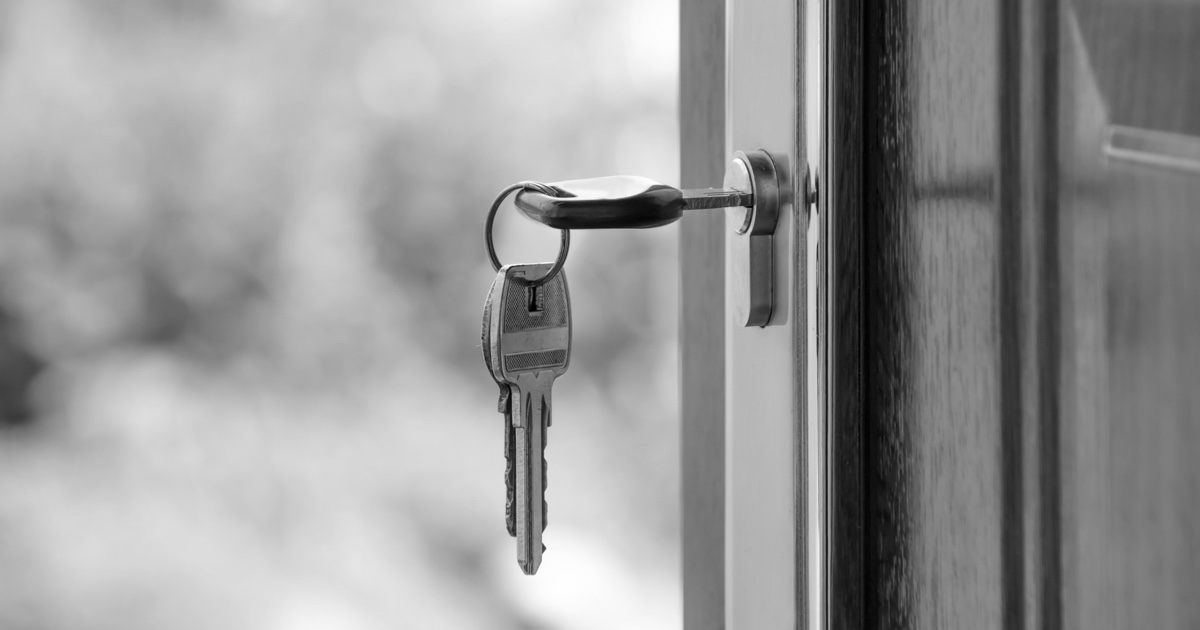 It is a very common practice nowadays to keep alive signed in user sessions for a very long time. But some web pages usually deal with sensitive information (such as billing information or change email forms) and it is a good idea to ask the user to confirm his/her credentials. To achieve this task, we will be using the built-in check_password and the user’s last_login field.

To illustrate a little bit more what we want to achieve, take the picture below as an example: 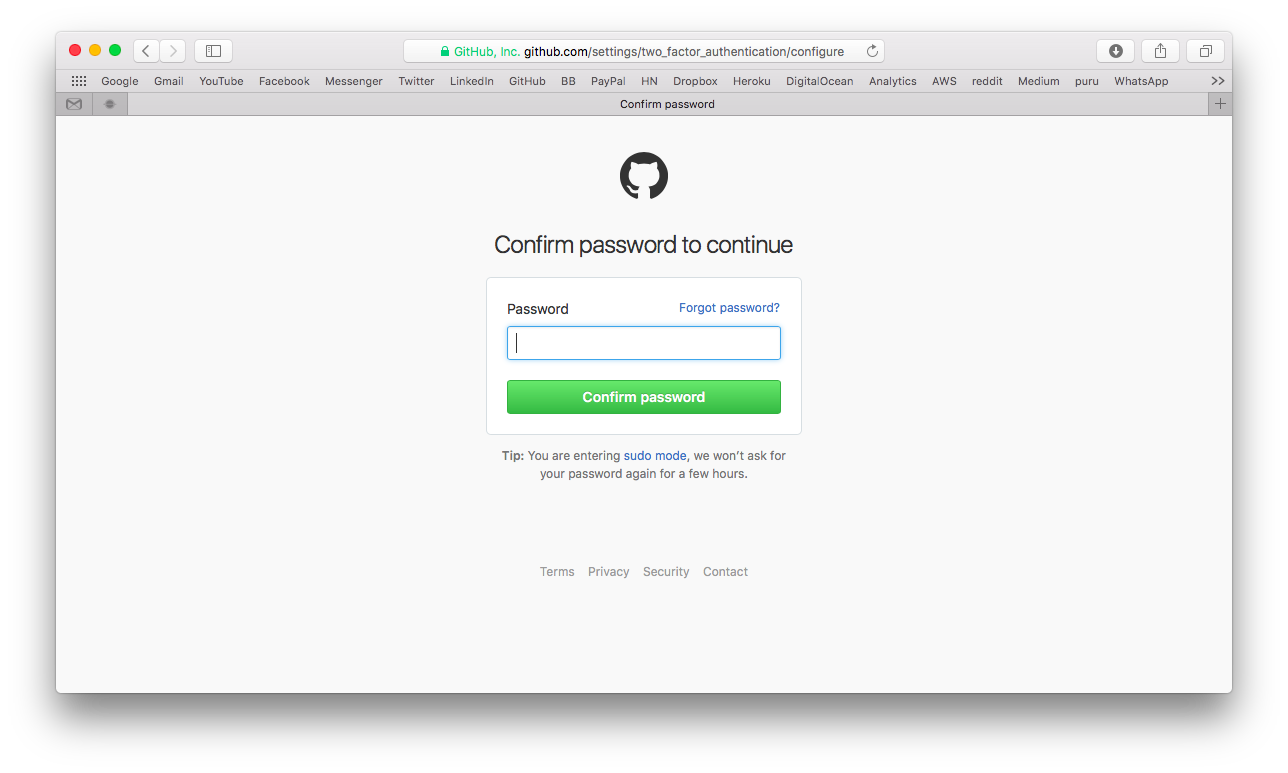 No redirects, we want to keep the current URL. Make it last for a few hours.

I’m using a User ModelForm to hold an instance of the logged in user. Basically I’m overriding the clean() method so to validate the informed password using the built-in function check_password, where you can test a plain-text password against its hash.

And in the same method, I’m updating the last_login with the current time. This field will be used to control when we should ask for the user’s password again.

We will only need a view function (or a class-based view), there is no need for a url route.

Since we kept the same URL, simply return the current path on get_success_url() to reload the page and let the user move on.

The decorator will be responsible for checking if the application needs to ask the user to confirm his/her password. It will also make it easy to reuse across multiple views.

A few things here: I’m importing the ConfirmPasswordView inside the wrapper class to avoid circular import. In the datetime.timedelta(hours=6) I’m defining that the application will ask for the user’s password if it’s been more than 6 hours since his/her last login.

We can extract the hardcoded 6 hours later on.

With the form, the view and the decorator we should be good to go.

If there is more than six hours since the authentication, when the user tries to access the settings page, the ConfirmPasswordView will be rendered instead, using the settings URL. 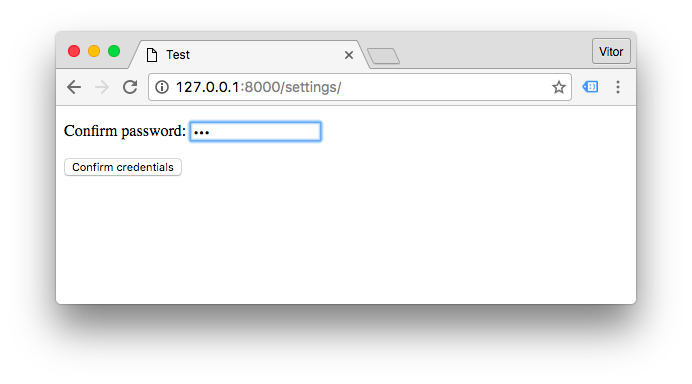 Process the form, updates the user.last_login: 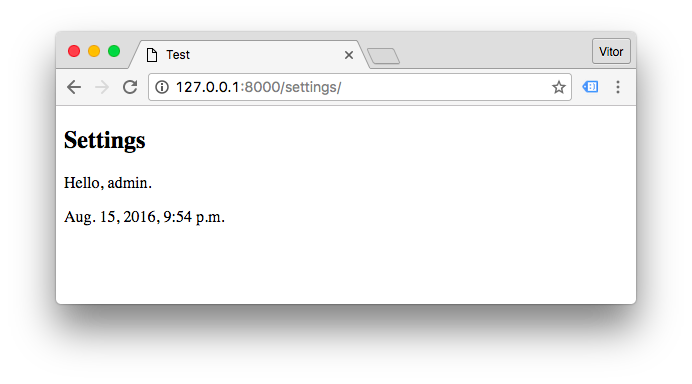 That’s it. Now it is just a matter of decorating the views with @confirm_password. 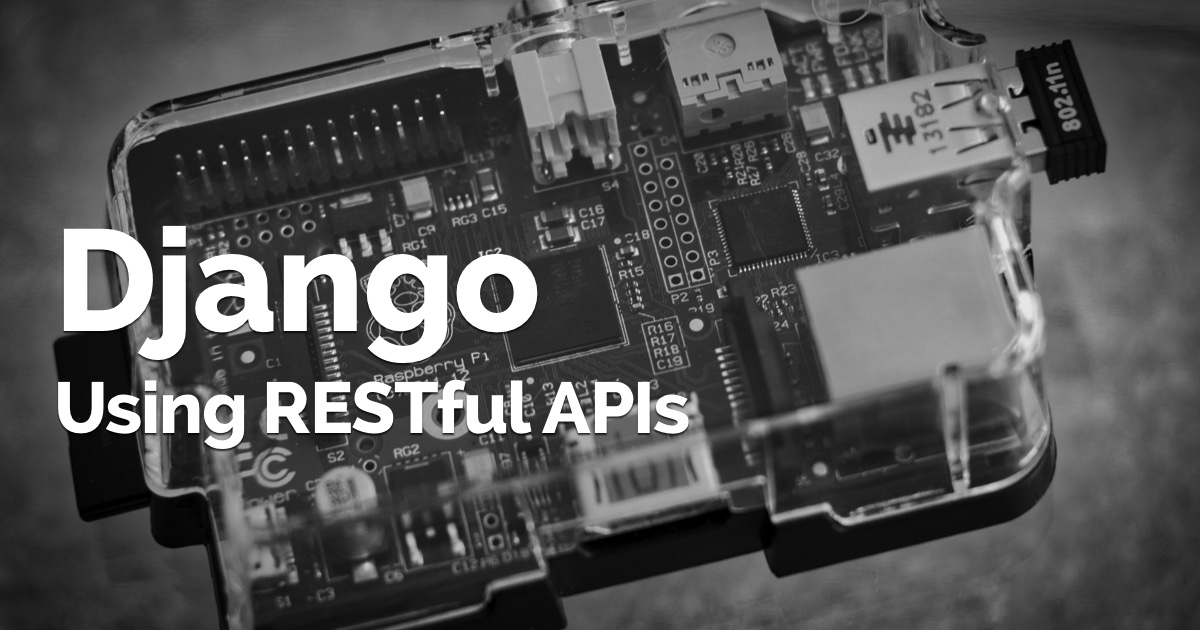 How to Use RESTful APIs with Django 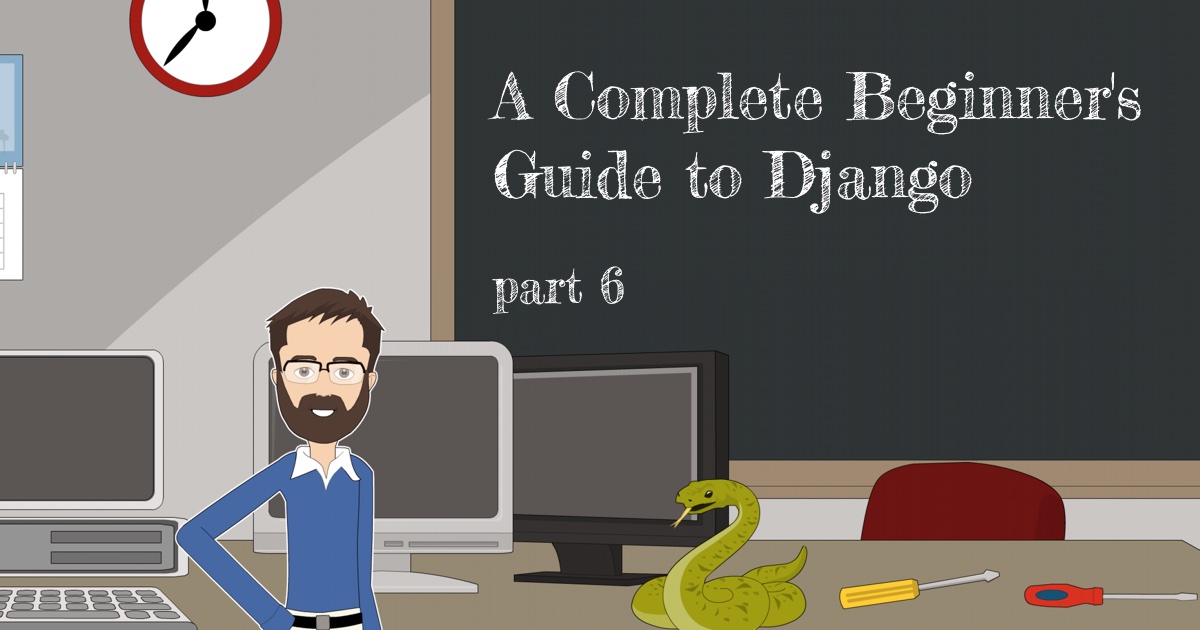 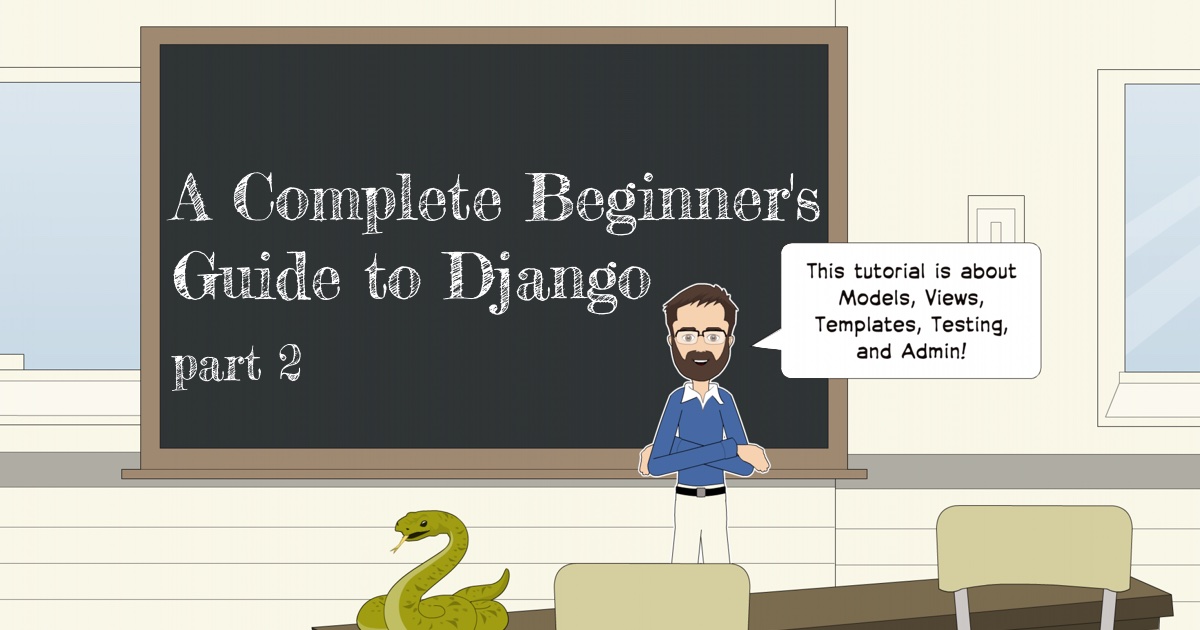